March 11, biggest Tsunami and Earthquake hit Northeastern part of Japan.
Terrible Tsunami Video are televised to all over the world .
Friends from all over the world want to help Japan, they send money and emergency rescue team to Japan. US immediately set the Operation Tomodachi (Friendship). They send USS Ronald Reagan and send heavy equipment to move the rubble. They helped to clean up the Sendai Airport, and they work hard and open the airport together with Japanese self defense forces, very short time.
Last month I visited Tokyo, and like to see disaster area, my wife and I visited Ishinomaki city. Behind the city there was little high hill, and top of the hill there is Hiyori yama Koen(Park), when Tsunami come in many people drive and walk up to the hills. 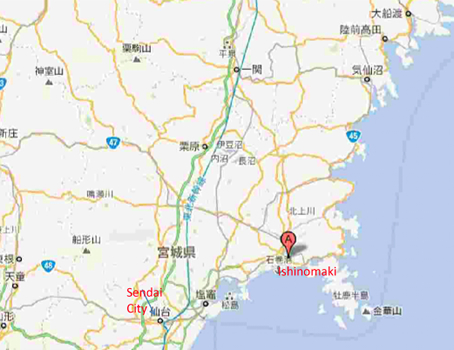 They saw many of their friend 、 cars, houses are washed away.
We went the park and we saw the City, speech less, there is no house left only Concrete
Hospital few office is remain.
Volunteer from city are explaining visitor how Tsunami washed away ,they lost several of their relative , some say he lost uncle and his son. Some say she lost her husband.
Hard to holding the tear, but now they have nice smile on their face and they are now ready to move for the future.
We went convenient store to buy some food, young girl she said she lost her relative.
But she have nice smile and good sprits.
People really now want to move next step.
All city is destroyed, only this Hiyori Yama area house did not effected.
Who can image 15 meter of Tsunami can come. Human being have so small power, Nature have huge power, they can carry Car and put it on top of the 3rd story building.
It is hard to believe.
After seeing destroyed City I do not know how us individual can help the people of the area.

Government action is very slow, majority people are still stay in the shelter.
Many many people do not have work.
I do not know how I can help.

On our way to Ishinomaki we met Young American who is teaching English to the primary school and junior high school, he have such nice smile and he enjoying to teach children. It is nice who can give a such nice smile , people will be getting some power from him.
I talked Japanese ambassador Roos, is any chance can you send young American to teach the English for children, At least he can show the entrepreneurship and globalization, young student can be enhanced their entrepreneurship..
Ambassador have initiating several project as “Tomodachi Sakusenn”.
United states are ready to help Japan what ever they can.
Ambassor Roos say US Japan relation will more tight after this disasters.
They have several plan to encourage people in Japan.
There is proverb in Japan, “Masakano tomo wa ,shin no tomo”, A friend in need is a frined indeed.
United states are really friend indeed.

Our government must also rush to help the victim.

I wonder if Government set up the Tax free for the company who want operate their business in these area and give tax advantage for several year.
May be we can invite Silicon Valley start up to hire Japanese engineer.
I like to find if there is such company.

Before that government really should set up tax advantages and some financial help for the people who can come to start their business.
We need accelerate to recover these area and must show the world , Japanese are still strong and can overcome the difficulty quick.

Hope I can do some thing to help these are 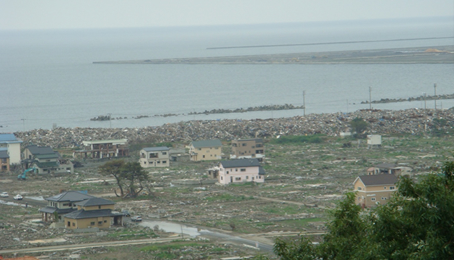 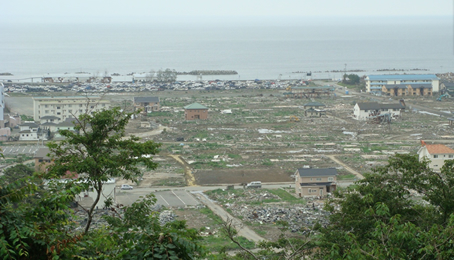 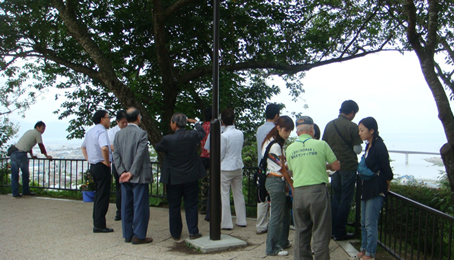